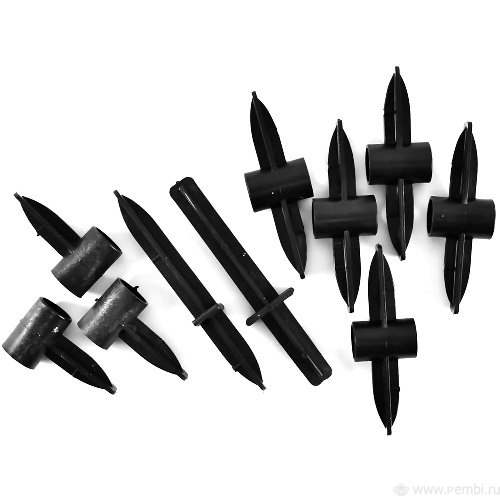 [Verse 1: 50 Cent]
Run tell the Bloods I’m Crippin' and go tell the Crips I’m Blood
Nigga, I be trippin', bitch, I don't give a fuck
I put the K on niggas, I spray on niggas
Come through 2012, XJ on niggas
I'm a Apex predator, nigga, I'm strolling
Shooters on deck, I break bread and they on it
Niggas said I fell off, oh, you heard I fell off?
Why the fuck would you be repeating that?
Nigga, I'm a rap tycoon, make a 100 mill by June
Now who the fuck said I can't rap, Jack?
I'm in a dope fiend's dream, I got it for 'em raw
That's that morphin memories, except I'm breaking the law
I was born a problem, in the stroller with the llama
I'm violent, I kill a nigga, put that on my mama
Nah, nah, don't tell me nothing about none of these niggas
I smoke all these niggas for this bread

[Verse 2: Snoop Dogg]
I give a fuck about a fed as I jump up outta bed
5 pounds, 10 pounds, 20 pounds, yeah
I'm trying to put this shit away
On the low, I need a hit a day, think you better get away
From my, oh, my, I got a bernie that'll fire
From Cali to Kingston, back to NY
Snoop's master kush, smoke 5 to 9
Come by and get you some pounds and now you flying high
Run with the metal with my foot to the pedal
G's with the trees and the C's on my level
5-0, you know I go hard, these fools caught me go hard
Head nigga in charge, this nigga soft as DeBarge
But I ain't tripping, I'm just flipping my cheese
Cause if you really want the bomb come and fuck with your G's
I got it, always kill, always will
Had that, sit that, my nigga get that, you hear that?

[Verse 3: Young Jeezy]
5 AM in the kitchen, nigga, I'm coughing
Bag full of white 8 balls, I'm going golfing
Now homie got killed last night, bought him a coffin
Retaliated the same night, made him a dolphin
Guess that's the life of a yay flipper
Choppers making your ass get naked just like a stripper
Got camels for the jackets, home invaders, man
Them niggas coming all black like they Raiders fans
All I saw growing up was kilos and gangbanging
Then the homie taught me to whip, game changing
Now I'm breaking down birds on the coffee table
Yeah, and half them bitches sold before they off the table
Gotta lil nigga wanting my half, I’m gonna split it
The type of nigga work that bitch like it's a skillet
Sold them more water, stretching like it's elastic
Weigh it up in 250's, wrap it up in plastic, yeah